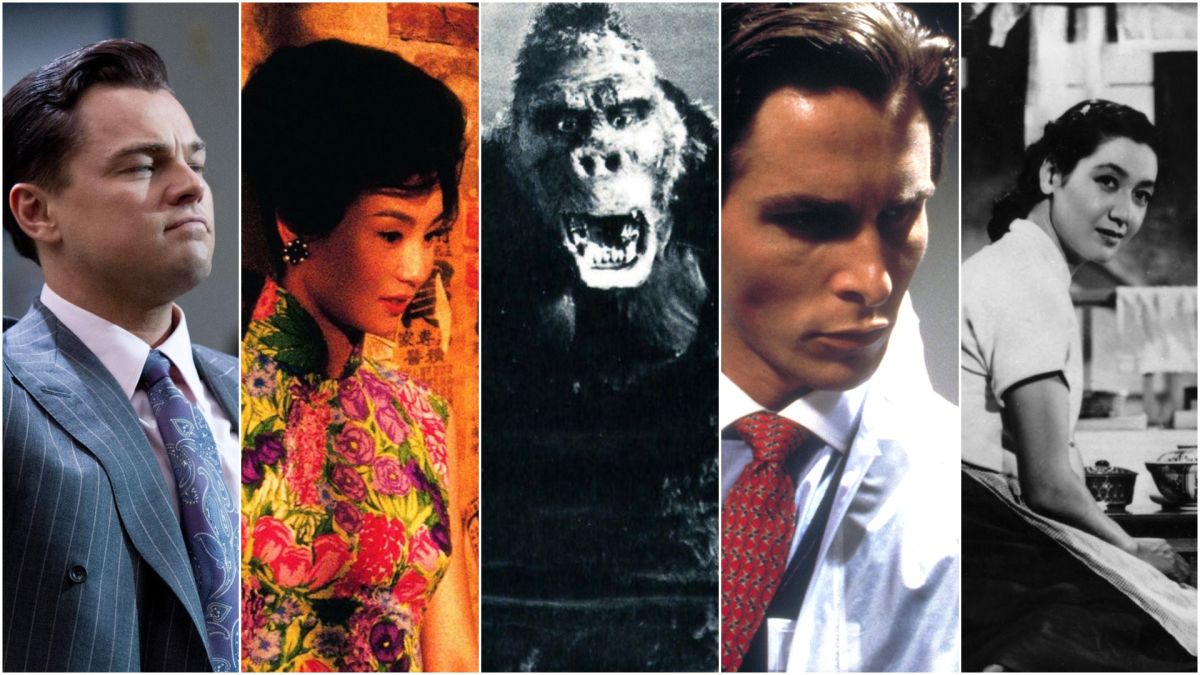 The Oscar Awards are considered worldwide as the yardstick for a significant part of the population when it comes to the quality of movies. The average viewer is usually guided by the recommendations that the Hollywood Academy awards in the form of awards.

And it is that, normally, the best movies in history usually have a large number of statuettes and awards behind them. For this reason, we wanted to review over the years to remember the classics that triumphed at the most prestigious international movie awards. Don’t miss the full list of movies on eheyo.com.

The Oscars remain in the same hands in search of those lucky winners who know very well how to impress. The best actors, directors or movies in the history of the Oscars have taken home almost all the big prizes. Take note of the 10 movies that have the most statuettes in their possession.

The movies with the most Oscars in history

Titanic, one of the movies that picked up the Oscar for best photography.
James Cameron is one of the directors who has won the most Oscars with his productions, and if there is a movie with which all records were broken, it is ‘Titanic’ (1997). The passionate love story between Jack Dawson (Leonardo Di Caprio) and Rose DeWitt (Kate Winslet) is the only one capable of claiming to have the highest number of Oscars won in a year (11) and the highest range of nominations with a total of 14.
The plot that takes place on the famous ocean liner is known worldwide as one of the highest-grossing feature movies in history. A movie that the passing of the years does not make a dent and that is usually a sure success with each broadcast on television. Of course, at the 1998 gala it won the awards for Best Movie and Best Director. However, both DiCaprio and Winslet had to settle for nomination in their respective categories.
Winner of 11 Oscars: best movie, best direction, artistic direction, photography, costumes, sound, editing, song, soundtrack, sound editing and visual effects.

The chariot races in ‘Ben-Hur’ are a movie classic.
Charlon Heston was chosen in 1959 to play Judah Ben-Hur, the son of a noble family from Jerusalem, who came into conflict with Rome when he was accused of attempting on the life of the Roman governor. The rest is history.
The movie directed by William Wyder won a whopping eleven awards, staying on the verge of achieving full victories. The only category she didn’t win that she was nominated for was ‘Best Screenplay’. Without a doubt, one of the cinematographic jewels of the 20th century that is defined as one of the best valued classics of the seventh art.
Winner of 11 Oscars: best movie, best direction, best actor, best supporting actor, costume design, sound, editing, photography, art direction, soundtrack and special effects.
‘The Lord of the Rings: The Return of the King’ (2003) – 11 Oscars
‘The Lord of the Rings: The Return of the King’ concludes Peter Jackson’s epic trilogy.
The last installment of the trilogy marked a milestone in the movie industry as one of the highest rated movies in history. The magnificent adaptation of JRR Tokien’s work managed to win a total of 11 Oscars, becoming the only fantasy movie capable of winning the statuette for Best Picture.
Frodo (Elijah Wood), Sam (Sean Astin), Aragorn (Viggo Mortensen), Gandalf (Ian McKellen)… Many are the characters that will be remembered forever from this trilogy, as well as the exceptional direction of Peter Jackson and a technical team that allowed to carry out a movie that does not age with time. Without forgetting the importance of the original soundtrack, perfectly recognizable for any movie fan.
Winner of 11 Oscars: best movie, best direction, best adapted screenplay, soundtrack, original song, sound, visual effects, artistic direction, makeup, costumes and editing)

The musical movie set in 1950s Hollywood became a box office hit throughout 2017, earning a total of 14 Academy nominations. The third to reach this number of awards that left us with one of the most awkward and unexpected moments of the Oscars when Faye Dunaway and Warren Beatty mistakenly awarded the Best Picture award to Damien Chazelle’s movie instead of Moonlight. A fatal error that will remain for the memory.

The first place on this list is occupied by ‘All About Eve’. The movie directed by Joseph L. Mankiewicz got a total of 14 Oscar nominations of which he got a total of six. There will always be the memory of Margo Channing’s magnificent performance in the role of Eva and her ability to dazzle anyone who comes across her path.

In addition to being one of the most awarded, ‘Titanic’ can be defined as one of the three movies with the most nominations in history. James Cameron is quite an expert to be at the top of the record rankings, since his movie is also among the three with the highest grossing in theaters.

The trilogy based on Tolkien’s books appears on the list again, this time with the first of its three movies. ‘The Fellowship of the Ring’ was the presentation of a series of productions that marked an entire generation. On this occasion, James Cameron only got four Oscars (best photography, best soundtrack, best visual effects and best makeup) but he laid the foundations to finish succeeding with ‘The Two Towers’ and ‘The Return of the King’ where he did get the Oscar for Best Movies.